Daniel Goldberg spent his childhood in Tel Aviv, Israel. He graduated from Bellaire Senior High School. He received his undergraduate degree in International Studies and Political Science from the Virginia Military Institute, during which time he spent semesters at the American University in Fez, Morocco, St. Anne’s College and New College in Oxford, England.  Daniel then earned his doctorate of jurisprudence from the South Texas College of Law  in 2006 and was immediately admitted into the Texas State Bar. Since, he’s also admitted to several districts of the United States District Court of the Southern District and into the Tennessee State Bar. He is also member of the Texas Trial Lawyers Association, Houston Trial Lawyers Association, and several other legal groups.

Daniel has devoted his career to civil litigation, trial law and simple problem solving with a heavy emphasis on probate litigation with a dozen multi-year lawsuits: successfully removing corrupt administrators from estates without a will; defending the validity of Wills; fighting to overturn corruptly created ones; and just fighting over poorly written wills; along with guardianship fights. For the first decade in practice, he was also appointed as an attorney ad litem in dozens of adult guardianship cases. All this fighting over estates and guardianships frames his urgency for everyone to have a properly crafted will & powers of attorney.

Since Daniel has no private time, he has no hobbies or passions to report. Despite his best efforts, Daniel was chosen as a Super Lawyers Rising Star each year from 2016-2020. 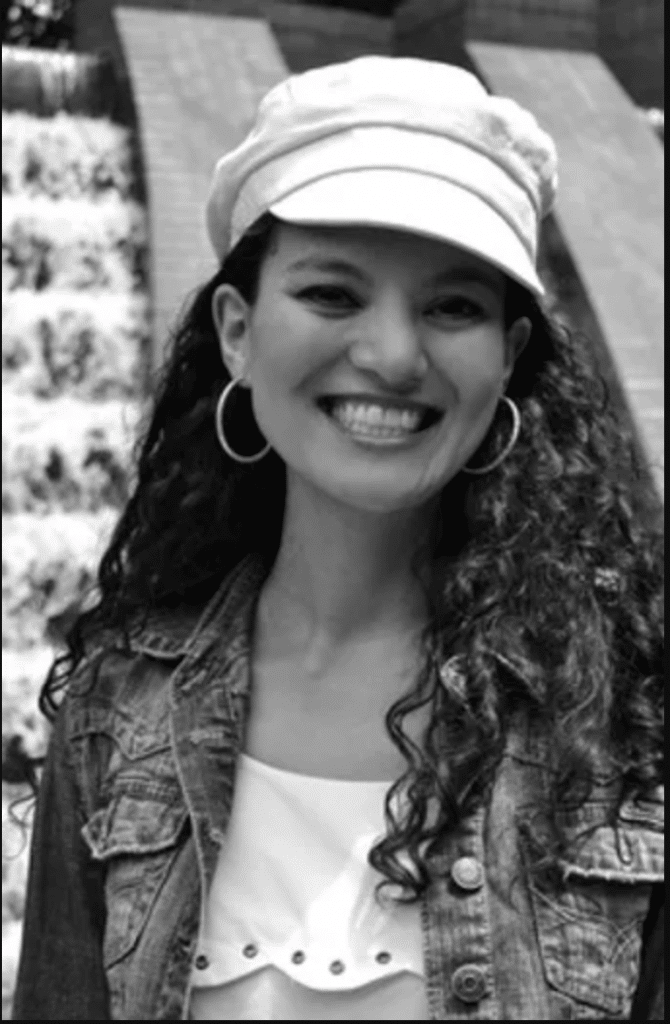 Sara Goldberg is an attorney in The Goldberg Law Office, PLLC. She is proud to be a native Houstonian. Born to a Filipino mother and American father, she has had a strong interest in learning about different cultures and languages. Sara is proficient in speaking Spanish and Hebrew.

Sara’s practice involves family and business based immigration issues and deportation defense. She also has experience drafting wills and powers of attorney for clients wanting to further protect their loved ones. Sara serves as a part-time Adjudication Officer in the City of Houston Municipal Courts.

In her very little free time, Sara enjoys her family, cooking, jazzercise and just the right amount of television 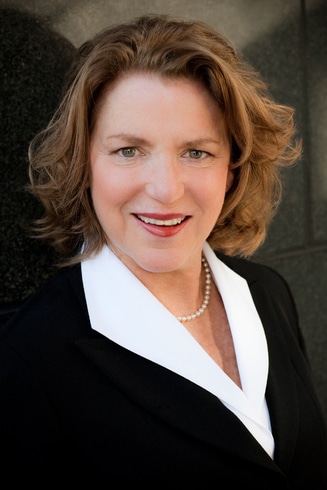 Ms. Goldberg received her Doctor of Jurisprudence from South Texas College of Law in 1995, and is licensed to practice in Texas State and Federal Courts. Ms. Goldberg is also a Certified Mediator from South Texas College of Law. She is a member of the American, Texas, and Houston Bar Associations. She is a member and past President of the Disability and Elder Law Attorneys Association (DELAA), a former executive board member of Parents As Case Managers, Inc. (PACM, Inc.), has served on seminar planning committees for the State Bar of Texas Elder Law Section, Houston Bar Association AIDS and the Law, Texas Mental Health Law and Family Law organizations. Ms. Goldberg has volunteered with the Special Olympics, Houston Bar Association, The Center Serving Persons with Mental Retardation, Inc., and other community based organizations.
CONTACT US 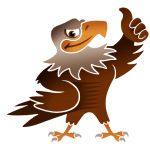